In 2006, I accompanied an international group of volcanologists to Katmai National Park. While they did research, I wrote poems to accompany James Orvik's evocative paintings of the area.

After an endless march across the valley
then a final push halfway up
the backside of Baked Mountain,
he fell into base camp – so exhausted
he doubted his own purpose.
What could he, an artist, see with mere eyes
that all the scientists traveling with him
could not reduce to graphs and data?


But the next day was a new day.
Tip-toeing past the sleeping others,
past his own pack, heavy as sin,
this time taking only his third eye,
he stole from base camp and started up.
This time he seemed to float
over the windblown ash, never sinking
through its rust-red mantle to the snow beneath.
This time, in no time, he found himself
on top of Baked Mountain. 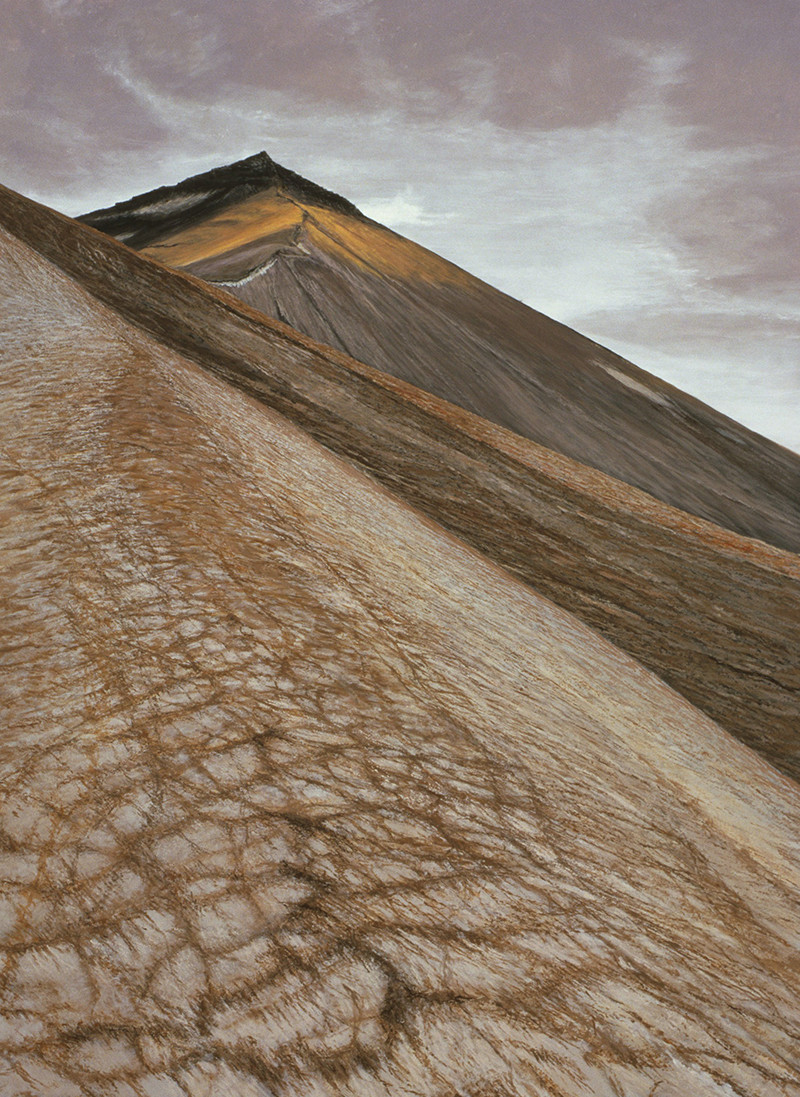 As he stood there gazing, gawking
helpful beings materialized.
“The real secret,” they chanted
as they blindfolded him,
spun him around and around.
“The real secret does not require
purity of purpose or intent,
talent, energy, knowledge.
The real secret,”
and here they stopped him, steadied him,
pulled off his blindfold,
“is simply knowing where to stand.”

Cadenza : His own/ Inspiration

Looking down on Novarupta,
he could feel the great heart of the world
pulsing blood-hot magma
through all its arteries. He could sense
beneath that giant stopper
the forces of creation and destruction
sleeping like babies in each other’s arms.
He watched the way the Magi must have watched
hovering over the manger, awed, abashed,
delighted, hypnotized by the raw potential.
Then he heard himself singing himself a lullaby,
“Everything that ever was, still is;
or is waiting to be born again.”
He felt whole and suddenly hungry.
He turned around. 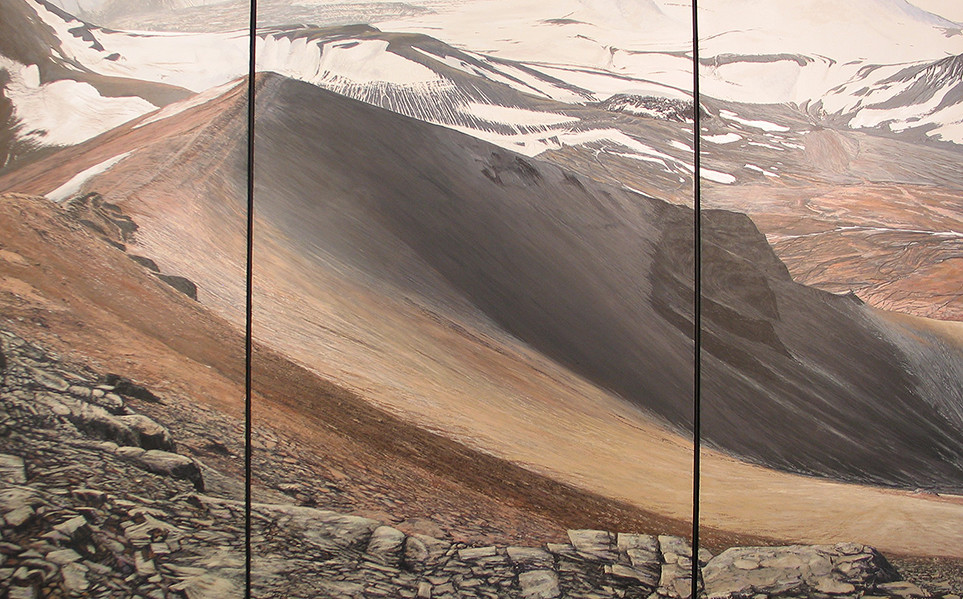 He plodded back down Baked Mountain,
sinking in with every step; ash
spilling over the tops of his boots.
When he got back to base camp,
the others were up, brewing coffee.
They nodded, relieved to see him
slightly miffed that he, lowest in the pecking order,
was the first one up. He took his eggs, said nothing.
But a young geophysicist with a dusting of milk powder
in his beard said, “What were you doing up there
by yourself?” Having no good alibi, he simply said:
“What else are the tops of mountains for?”
They let it go; a few nodded. Then they all
packed up their instruments and started off
to gather more data. 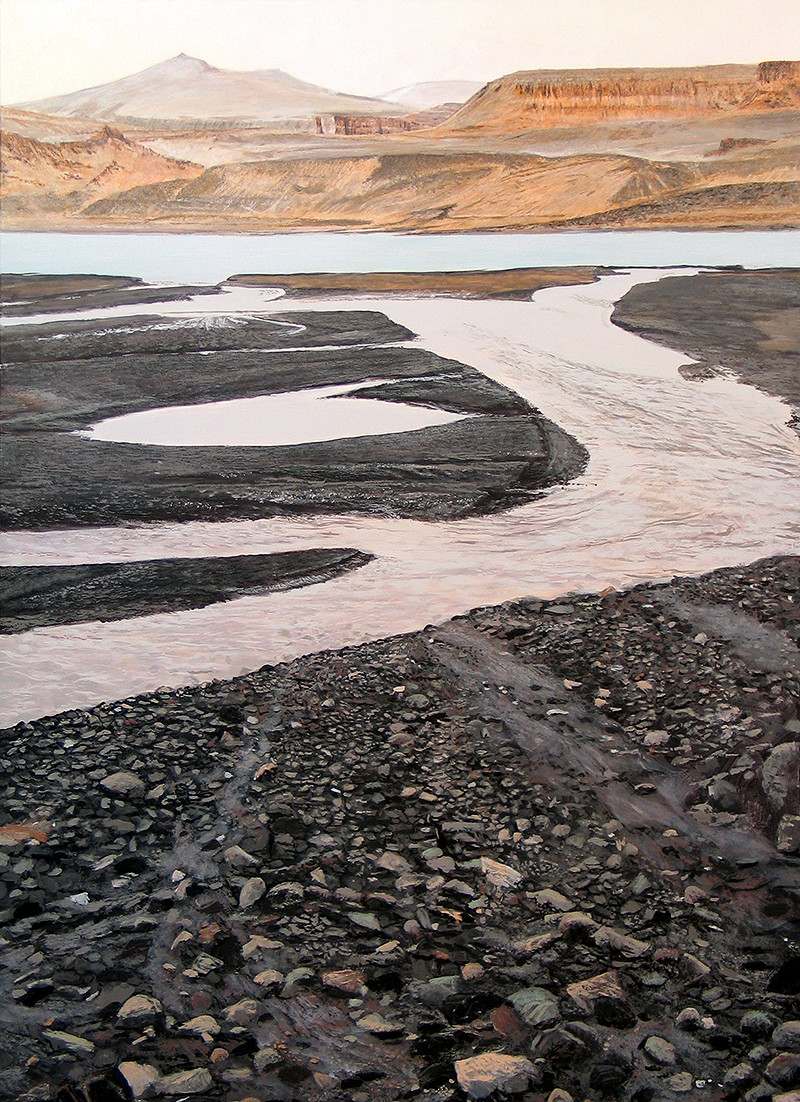